About Hengdian film and Television City
Hengdian World Studios is the world’s largest film & TV base with the greatest concentration of industry factors, a National AAAAA Tourist Attraction, and the largest film and TV tourism theme park cluster of China.

Adhering to the development and operation strategy of "film and TV as its representation, tourism as its connotation, and culture as its soul", by means of effective and innovative operation integrating marketing, product and management, Hengdian World Studios has established interaction between film & TV and tourism, and prudently developed the film and TV theme tourism for over 20 years, making itself a leader of industries of film & TV and tourism, receiving over 20 million tourists and 310 crews in 2019, 170 million tourists and over 2,800 crews in total.

Hengdian World Studios has shown tremendous and strong vitality from establishment out of nothing to a powerful figure. In the future, Hengdian World Studios will stick to the diversified platform development strategy of "film and TV culture +" to develop the film and TV industry in size and strength, further the tourism industry, and expand the cultural tourism industry, with a purpose of building the world's largest film and TV shooting base and the largest destination of immersive experience vacation with film and TV culture as its essence, thus making it a lively and unique land of dream and happiness.

Our projects and brands 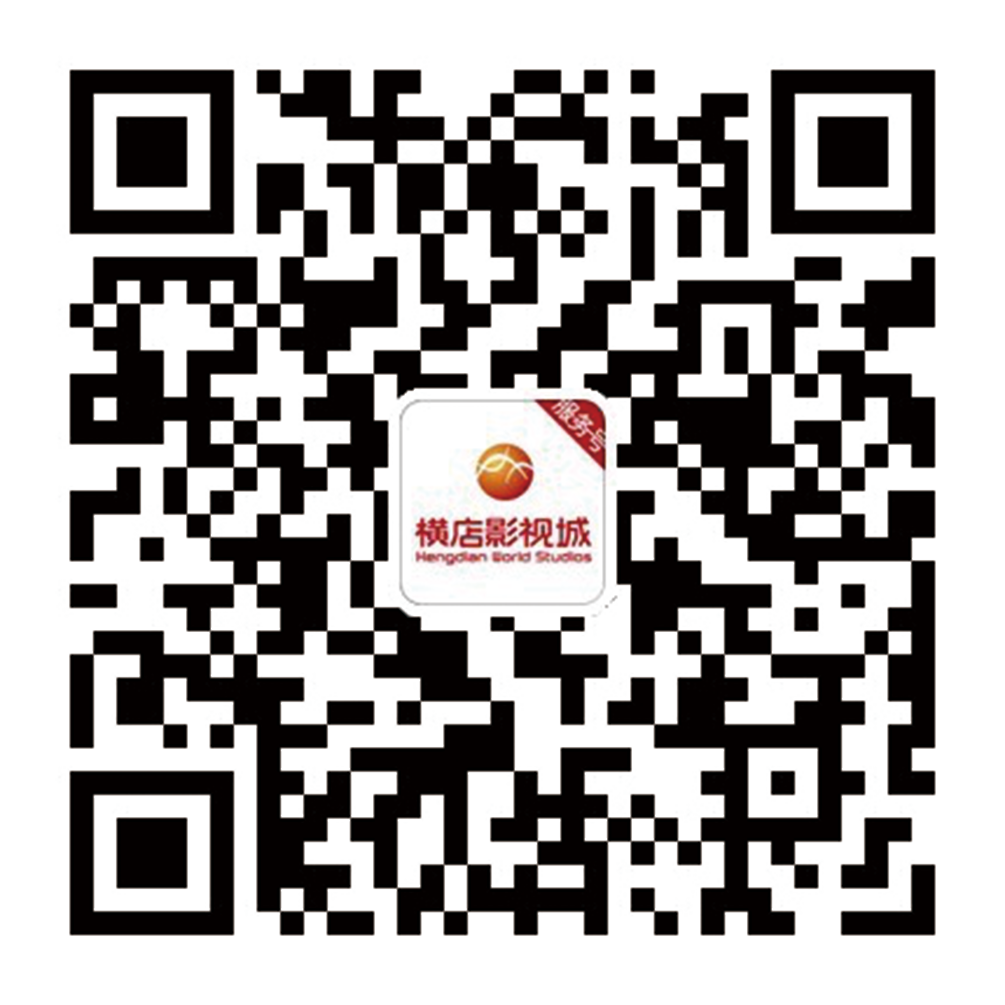